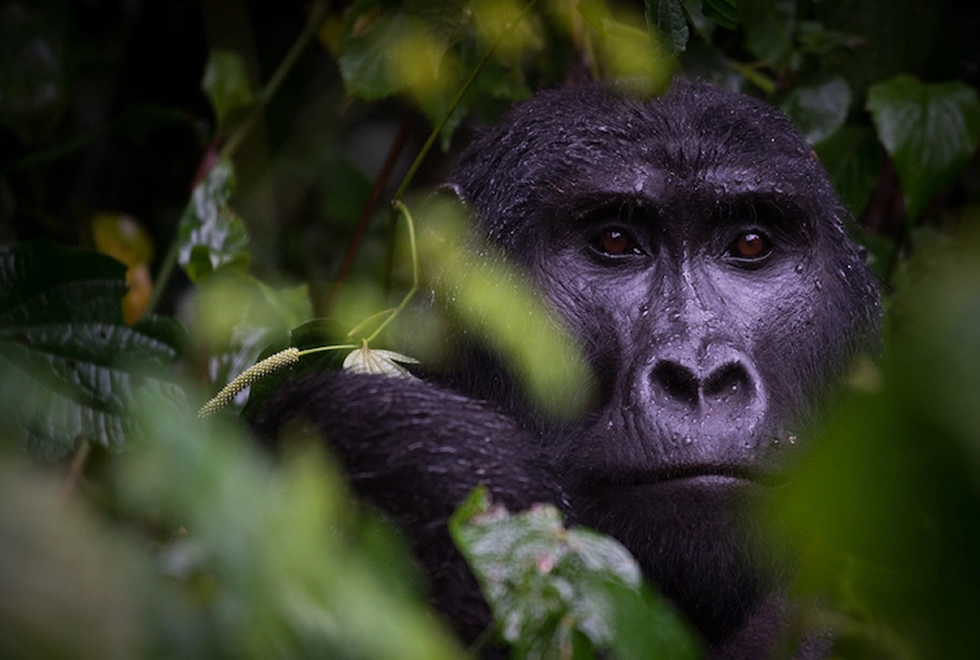 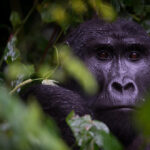 Laura Sonnino,94, from Italy on March 14,2013 became the oldest person to have tracked mountain gorillas in Bwindi Impenetrable National Park in South western Uganda . Born on 20/5/1919, Laura Sonnino successfully tracked the Nkuringo Gorilla Family where she viewed the playful apes.

Laura says she had tried to track Gorillas in Buhoma in 2002 but failed to see them because of the difficult terrain .Tracking Gorillas being her life dream, this time she had everything arranged in advance for her tracking to be a success.

She hired 12 strong porters who carried her on a stretcher to and from the Gorillas location at a fee of 300 US dollars. She did it in a record time because by 11.30 am she was already back from tracking. The last recorded oldest person to have tracked the much sought after gorillas was 82.Congratulations Laura for that feat.