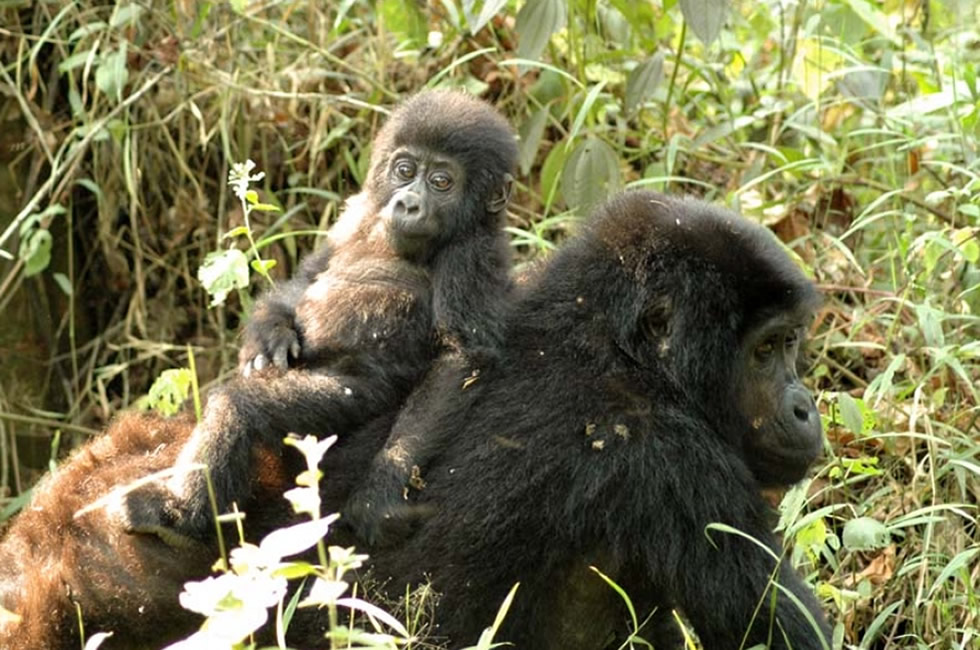 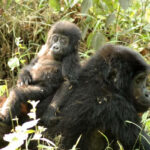 One of the senior adult female mountain Gorillas of Bwindi Impenetrable National Park, Bwiruka has died barely three months after the oldest male, Ruhondeza of Mubare Group passed on.

She was known to be playful, friendly and even cheeky, but sadly, at the age of about 30, Bwiruka, a female gorilla has died. One of the most senior adult female mountain Gorillas of Bwindi
Impenetrable National Park, Bwiruka has died barely three months after the oldest male, Ruhondeza passed on.

Bwiruka, who has been a dominant female in the 34-member Nshongi family, was found dead by trackers on Monday, according to officials of Uganda Wildlife Authority (UWA).

A necropsy (postmortem for non-humans) is being performed to determine the cause of her death though UWA officials say Bwiruka, whose name in Rukiga means “one who knows how to run,” had recently grown frail and was sighted trailing the rest of the group with difficulty.

“Bwiruka has for the last few weeks been walking and feeding with difficulty, a clear sign that she has not been feeling well,” said the Acting Chief Conservation area manager at UWA Mr Charles
Tumwesigye. “She was about 30 years which is very old age for females because giving birth makes them weaker than the males. It is very sad because her death means the number of mountain gorillas has gone down by one.”

Mountain gorillas, especially the males, can live up to about 50 years in habituation while their average life span in the wild is 35 years. Habituated gorillas are more closely guarded by field
staff and receive veterinary treatment for snares, respiratory diseases, and other life-threatening conditions.

‘Favourite lady’ UWA officials say during her hey days, Bwiruka was the male gorillas’ favourite lady, thanks to her playful character. She could be spotted in secret trysts with the family top males, Bweza and Mishaya. “We all mourn the death of this special member of Bwindi Impenetrable National Park,” Mr Tumwesigye said.

The gorilla trackers will miss Bwiruka just as much as her family members. The secret of Bwiruka’s appeal seemed to be her light-hearted ways given that most adult females are not given to
friskiness.

As the Nshongi Family became more accustomed to the company of the trackers, Bwiruka would be known to playfully harass men. She could set up an ambush and ‘attack’ the trackers, leaving them bewildered, unharmed and laughing at the fact that she had pulled a fast one on them. Bwiruka will be laid to rest in the park after the necropsy has been performed.